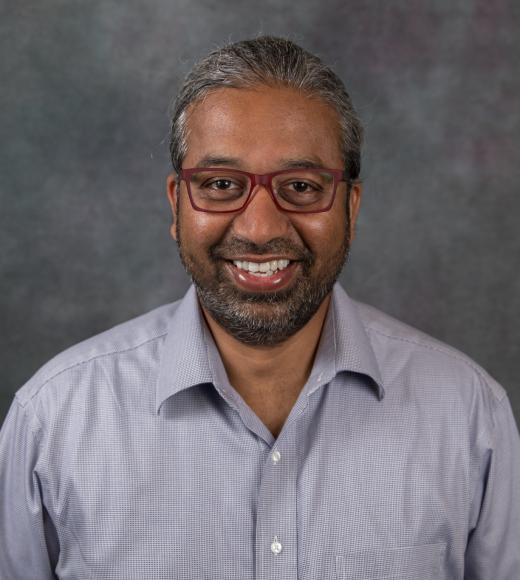 Sanjeevi obtained his Ph.D. in Biophysics at the University of Illinois at Urbana-Champaign and then did a postdoctoral fellowship at Stanford University/UC Berkeley. In 2008, Sanjeevi started his independent laboratory as an Assistant Professor at Iowa State University. In September 2018,  his group moved to UC Davis.

Sanjeevi's group has made several key contributions to characterizing the molecular mechanisms by which cell adhesion proteins sense and respond to mechanical force. His group is also inventing several new bioengineering technologies including molecular technologies to map adhesive protein interactions in live cells and microscopy tools for ultrasensitive-measurement of single-molecule interaction and conformation.

Research in the Sivasankar lab has been funded by the National Institutes of Health, National Science Foundation, American Cancer Society, American Heart Association, and a Basil O’Connor Starter Scholar Award from the March of Dimes Foundation.